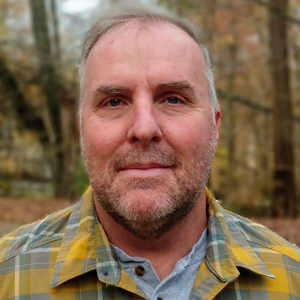 Aaron Leonard grew up in Fairfax, Calif, and enlisted in the U.S. Army in 1987. He served with the 2nd Infantry Division at Guard Post Oulette on the border between North and South Korea. In 1991, his first combat deployment was with the 1st Infantry Division as part of Operation Desert Storm. Leonard transitioned into the Kansas Army National Guard in 1994, completed Officer Candidate School in 1996 and earned a commission as 2nd Lieutenant in the U.S. Army Field Artillery.

Following 9/11, Leonard deployed to Iraq as a Major with the 130th Field Artillery Brigade, Kansas Army National Guard. After deployment, he returned to active duty, and deployed twice with the 1st Cavalry Division to Iraq.

Lt. Col. Leonard retired in 2014 and began a new career in therapeutic outdoor adventure. His experience with veteran transition led him to focus on how structured outdoor programs in the natural world can help foster a veteran's transition into a healthy and purposeful civilian life.