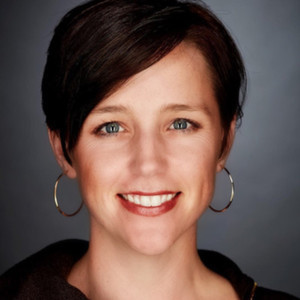 During her ﬁrst deployment, she served as a platoon leader whose missions included the construction of the ﬁrst dirt airstrip built in combat since the Vietnam War, life support structures for a Combat Support Hospital, and road upgrades that were required due to the damage caused by IEDs.

After the military, Autin earned her MBA and moved the Los Angeles, where she began to volunteer with Veterans in Media & Entertainment (VME) and helped establish the Jobs & Internships Program, as well as be a part of the team that developed the AT&T Veterans Media Fellowship.

In addition to her work with VME, she worked on the television show “Ballers,” participated in the Lionsgate and Academy Gold internship programs and served as a military consultant of projects such as Mary Jane Wells’ one-woman play, Heroine.

And, in spite of Jeff Daly, Barbara still claims to be a member of Post 43 in Hollywood, and her husband, Scotty, also a West Point grad, is a member of Ronald Reagan Post 283 in Pacific Palisades, Calif.