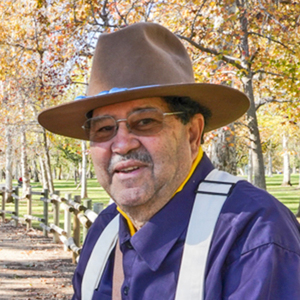 Bobby McDonald is a member of American Legion Post 291 in Newport Beach, Calif. He is a proud U.S. Navy veteran, who served from 1965-1968, aboard the USS Tripoli.

Bobby comes from a military family. His father and four uncles were U.S. Army Buffalo Soldiers during World War ll. His aunt was a 1st Lieutenant and one of the first members of the U.S. Army Women Nurse Corps. He has traced his family’s military history back to the War of 1812.

Bobby is not only passionate about his family’s military history, but all military history, particularly as it relates to Black history. He does historical re-enactments, including events with the Tuskegee Airmen and Buffalo Soldiers.