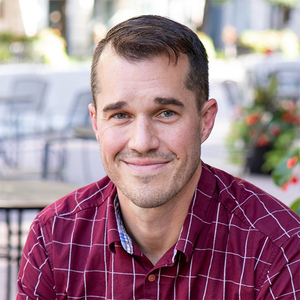 Brett Allen is a husband, father, and former U.S. Army Cavalry Officer, who deployed to Afghanistan in 2009 with 3rd Squadron, 71st Cavalry Regiment of the 10th Mountain Division, in support of Operation Enduring Freedom. On deployment, Brett served as his Squadron’s air operations planner, lead bootleg movie scout, and was the linchpin in Headquarters coffee production. His experiences, good, bad, and odd, made him uniquely qualified to pen his debut novel, Kilroy Was Here, a tongue-in-cheek look at American operations in Afghanistan.

Brett has written numerous short stories, including The Kherwar, which was originally selected for publication on The Veteran’s Writing Project’s website, “O-Dark-Thirty” and Pine River Raid, which has been published in the Fourth Edition of the Walloon Writers Review in Michigan.

*For more information on Brett Allen, check out his unauthorized autobiography, “Where Pigs Dare Fly”.