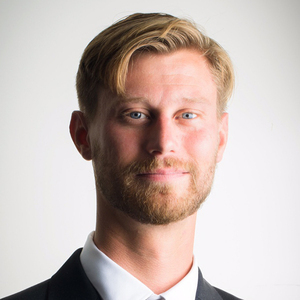 Darin Pepple graduated from West Point in 2007, and then served as an Army Artillery Officer until 2015, including two tours in Iraq and a third in UAE. As a platoon leader, Pepple led soldiers on hundreds of combat patrols during his deployments.

Pepple used his experience to write his new book, Dodgebomb, a satirical work that follows a lieutenant and his platoon as they go out on patrol each day and try to stay alive. The book sheds light on the rank and file soldiers who fought Al Qaeda, broke bread with sheiks, and tried to understand America’s sustained involvement in the Middle East.

Originally from Lancaster, Pennsylvania, Darrin currently works and resides near Washington, D.C. and is a member of American Legion Post 1976 in Annandale, Va.