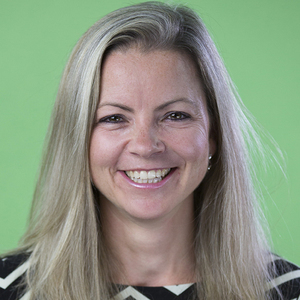 Erin Miller is the author of “Final Flight Final Fight,” the children’s book, “What Grandma Did,”  and the proud granddaughter of Elaine Danforth Harmon, a member of the Women Airforce Service Pilots – or WASPs as they were known during WWII.

Elaine Harmon’s last request was to be laid to rest at Arlington National Cemetery, but after she died in April 2015, her request was denied by the U.S. Army officials who run Arlington. In honor of her grandmother, Erin led a grassroots, social media, and direct lobbying campaign to fight the decision and have a law passed to recognize the service of the WASP for inurnment eligibility at Arlington National Cemetery.