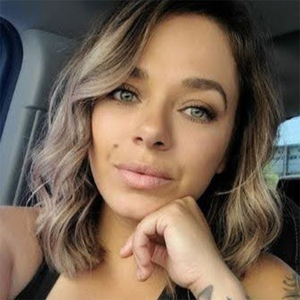 Erin Rich an Air Force Fitness Program Manager and Esports Operations Manager for Air Force Gaming. She joined the Air Force in 2008 and has had an array of jobs in the services career field, most notably her 9 years in fitness.

She grew up in the small northern California community of Grass Valley in the Sierra Nevada Mountains where she was an old school gamer in the late 80’s and early 90’s era of Nintendo and Sega.