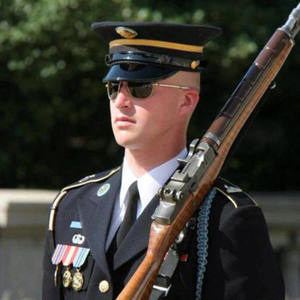 Growing up in Northern New York, Ethan Morse would daydream about Hollywood while working on his family dairy farm.

After serving in the U.S. Army, and earning badge #548 at the Tomb of the Unknown Soldier he drove west to the golden coast to pursue his dreams of producing radio, television, and film in L.A.

Ethan met Neal Schrodetzki while the two served together in Washington D.C. The reunited after separating from the Army, formed Time to Kill Productions and created the feature documentary, "The Unknowns." The award-winning film focuses on select portions of the training cycle at the Tomb of the Unknown Soldier in Arlington National Cemetery, where the two men were stationed.