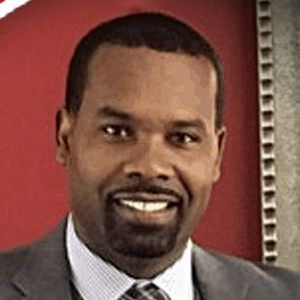 Hill Pluviose is a Marine Corps veteran. During his time in service, he was stationed in Okinawa, Japan, at Camp LeJeune, N.C. and he deployed to Iraq in 2005.

Today, Hill is the co-chair of Veterans Network at NBC Universal, a member of NBC BOLD Vets and the creator and producer of an online military talk show called VetTalkwithHill on YouTube.