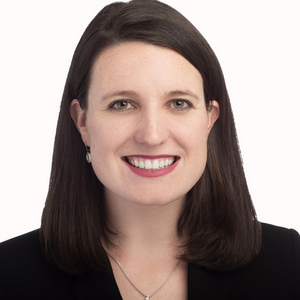 Hope Hodge Seck is an award-winning investigative and enterprise reporter who has been covering military issues since 2009. She is managing editor for Military.com.

Hope’s previous assignments have included a war zone embed in Afghanistan with Marines and multiple reporting trips aboard amphibious ships and aircraft carriers.