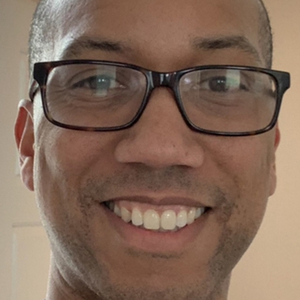 Kermit Jones MD JD, is a primary care physician and lawyer in Northern California. He has provided care patients in rural and urban areas as well as taken care of patients in India and the Middle East. He is a member of the California bar and has worked as a FDA regulatory attorney in Washington, D.C.. Prior to this, Kermit served as a White House Fellow (2012-13) in the immediate office of Secretary Sebelius. There, he worked to help U.S. service members transition from active duty to post-military medical jobs and evaluated institutions at the National Institute of Health on innovation.

From 2007 to 2009, Dr. Jones served as a Navy casualty evacuation doctor with the Marine Helicopter squadron HMM-364 (“Purple Foxes”) out of Camp Pendleton, California. He deployed to Iraq with the Purple Foxes to Iraq in 2008.

Kermit earned his medical and law degrees from Duke University in 2005. He earned a Master’s Degree in Public Policy from Columbia University in 2012. He has a B.S. in Electrical Engineering from Georgia Tech and B.S. in Chemistry from Clark Atlanta University.

He has written articles and given lectures on domestic and foreign healthcare policy as well as our need to transition to a proactive healthcare system that uses technology to give patients more control of their health and better outcomes. He speaks conversational Hindi and Urdu.