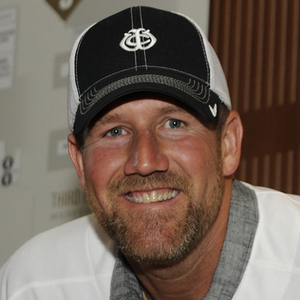 Steve Woodard is a former MLB pitcher who played seven seasons from 1997 until 2003, for the Milwaukee Brewers, Cleveland Indians, Texas Rangers , Boston Red Sox, and Oakland As. He batted left-handed and threw right-handed.

In his history-making debut to the majors Woodard threw eight shutout innings, striking out 12 and allowing only one walk and one hit against the Toronto Blue Jays. As of 2020, his game score of 91 is the highest by any debutant pitcher in  American League history. Woodard capped his rookie year with a 3-3 record and an ERA of 5.15.

Woodard is an American Legion Baseball alumni who played for Post 52 in Hartselle, Ala. Today, Woodard runs youth baseball camps and is a TV analyst for ESPN – including the broadcasts of The American Legion World Series on ESPN3 and ESPNU.