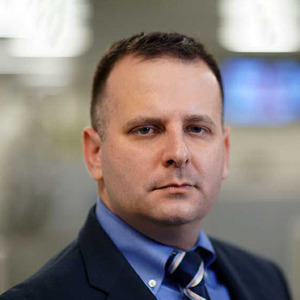 Tanner Iskra is the host of the VA’s podcast, “Borne the Battle.”

He is a United States Marine Corps Veteran who served as an intel analyst in OIF III and later as a combat videographer and photographer. During his military career he deployed to OIF III as well as Romania, Latvia, Bulgaria, Germany, France, Spain as part of the Black Sea Rotational Force.

Joining the Department of Veteran’s Affairs in October 2018, Tanner is a video producer with the Digital Media Engagement team focusing on producing, editing and shooting content that tells the Veteran’s story.