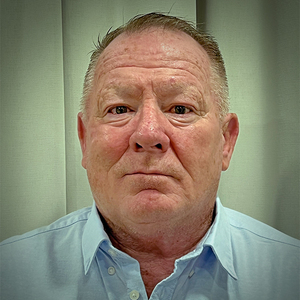 Adamson also served with the Commander Multi-National Forces- West (MNF-W) in Iraq from October 2008 to May 2009 and where he served as the Minister of Defense Coordinator for the 1st and 7th Iraqi Army Military Transition Teams in Al Asad Iraq, coordinating and tracking all Iraqi Army Transitions of Security and Training of forces.

After retiring from the Navy, he took a position as an Ordnance Management subject matter expert with the Military Sealift Command Far East .